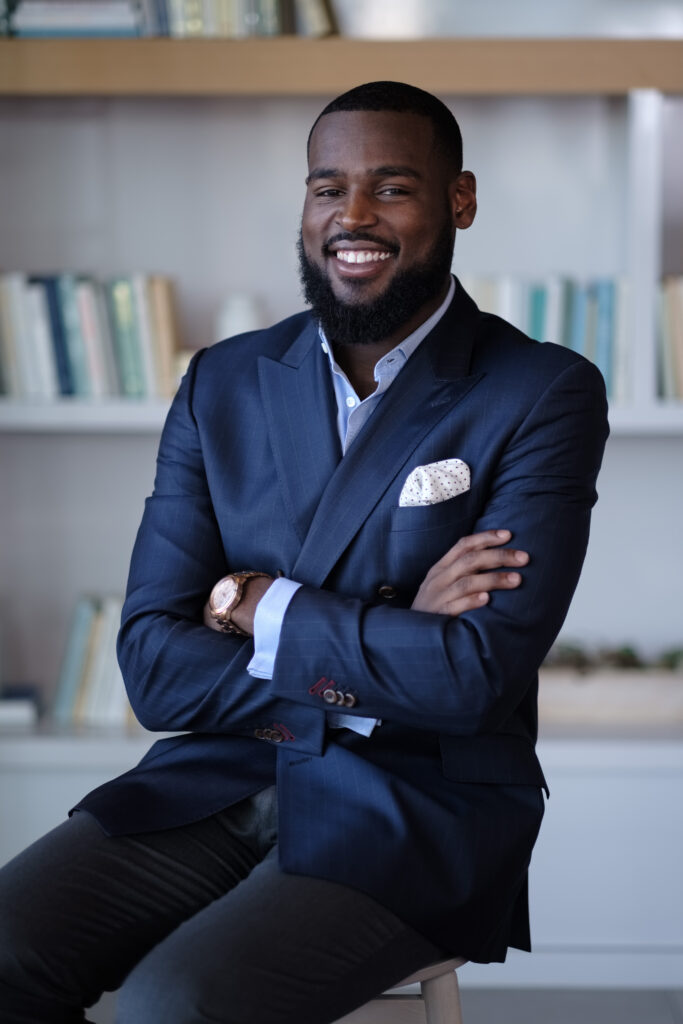 Hard-work, confidence and ambition were the foundational values imparted upon Cameron at an early age. “You’re built for this” became the credo that would shape the perspectives of Cameron and his younger siblings, helping to guide their future endeavors.

Growing up playing sports, Cameron learned essential values early on – discipline, focus and sacrifice, which would become the cornerstone of his young-adulthood. Cameron attended Northwestern University on an athletic scholarship where he married his love of football with his appreciation of a world-class education and robust network.

While earning his degree in economics, Cameron grew passionate about the work of his late-grandfather, Wardell Lazard, proprietor of one of the first Black-owned investment banks on Wall Street. Wardell was dedicated to breaking down barriers and furthering minority advancement in finance, and his passion would grow and live on in Cameron.

At Aurélien Capital Partners, Cameron aims to create more access to life-changing financial resources and opportunities for the underserved and underrepresented. Understanding the importance of generational wealth, Cameron looks to educate, guide and uplift the people and communities around him so that they too, can achieve financial wellness and prosperity.

Cameron currently serves as a board member of the Northwestern University Black Alumni Association and the Make-A-Play Foundation. 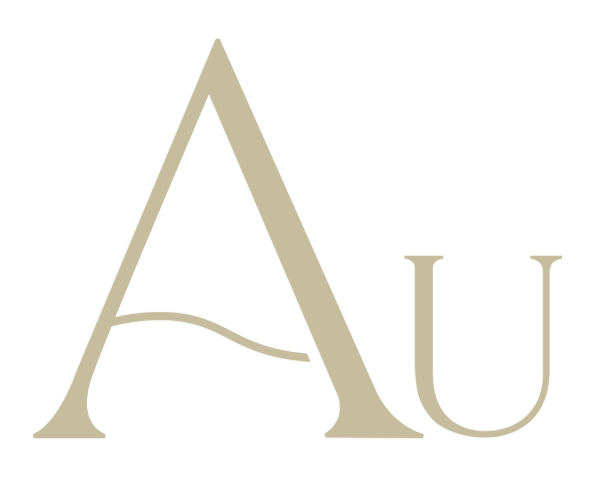